Sai Kung used to be described as back-yard of Hong Kong as most living locations are surrounded by greenery.  Sai Kung has been able to retain its natural scenery, and where the Hong Kong Global Geopark is located. Living areas are inside villages where detached or semi-detached houses scattered over and had attracted some expatriate and local investors moved into Sai Kung.

Pak Kong Garden was built by CSI Properties Ltd in 2011 in Pak Kong Village of Nam Shan area.  There are 10 blocks of 3-storey village houses each 2100 sq ft in the new part of Pak Kong Village. Houses were designed with dedicated parking space , most of them enjoy wide and open mountain views.

Even on foot it takes less than 10 minutes a minibus line serving between Nam Shan and Sai Kung town centre, no matter for public transport or household shopping living in Pak Kong is extremely convenient in every aspect.

*** All materials have been registered mainly by the Land Office ***

Transportation : Due to Pak Kong Garden

By car : Transportation to and from each district is very fast. Budget time to each district (subject to actual traffic conditions)

About 20- 25 minutes in Hong Kong (multiple route options such as:-)

About 25-30 minutes in Kowloon

Adjacent estates (including villas) are as follows :-

The company has more than 21 years of professional property agency experience, specializing in the sales and leasing of all types of properties in Sai Kung, Clear Water Bay such as detached houses, village houses, luxurious villas, sea view houses, sea front houses, sea view village houses, duplex flats, shops and new properties in various districts . We also deal with real estates in Malaysia (Kuala Lumpur, Malacca) and the Greater Bay in PRC, etc . , either first-hand and second-hand properties. Our website provides an updated and complete transaction records of luxury homes in the area. For details , please contact us at 24 hours hot-line : (852) 27929099 / (852) 65239099 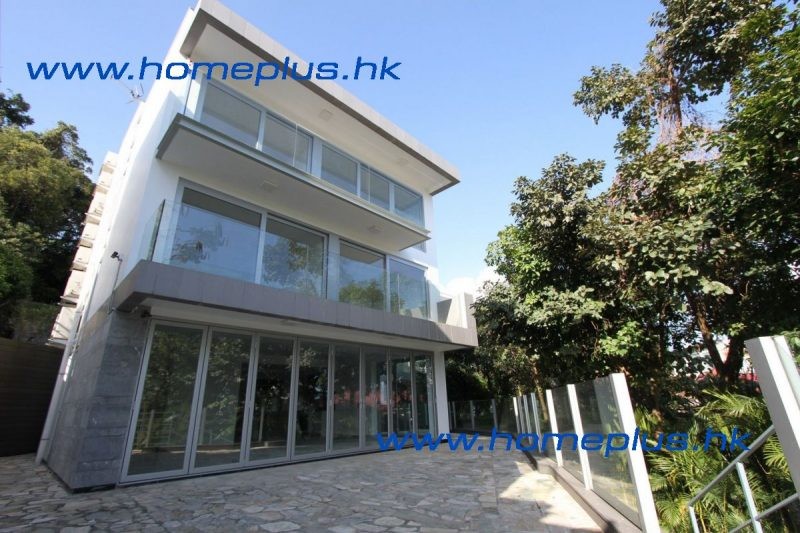 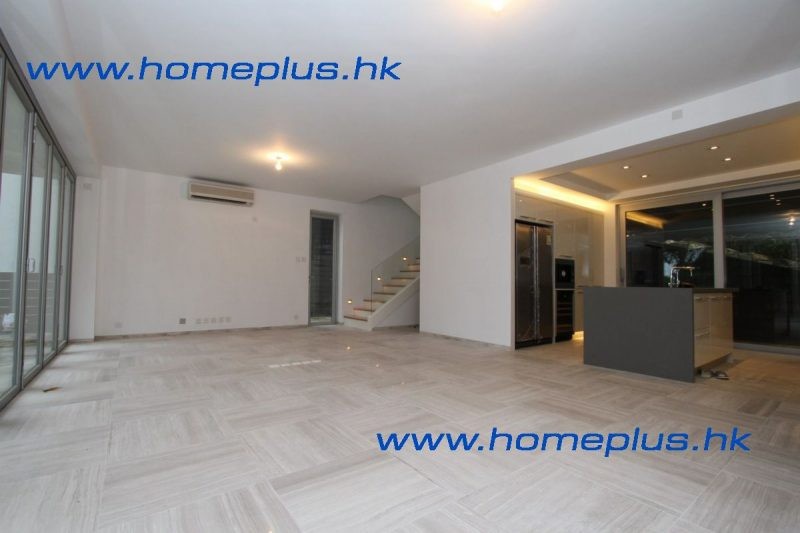 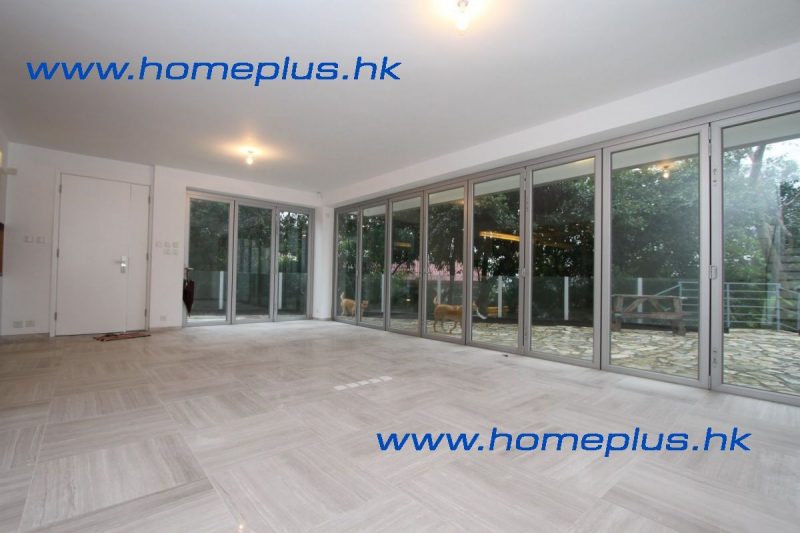 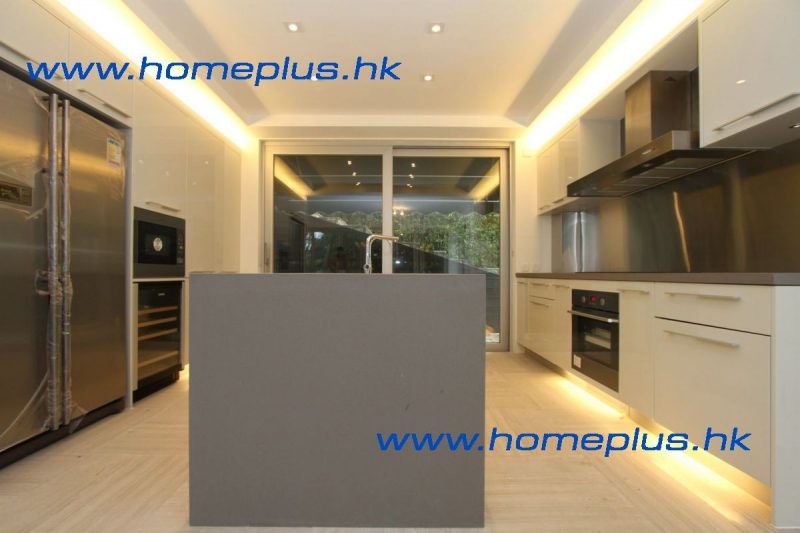 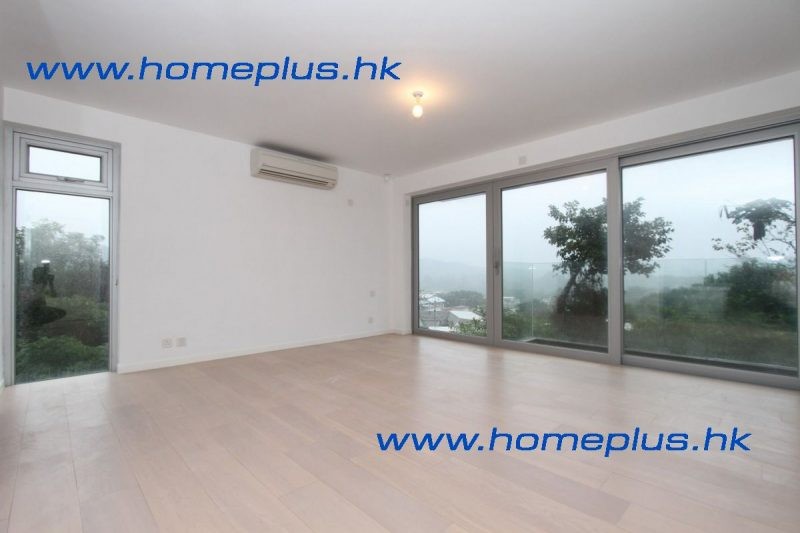 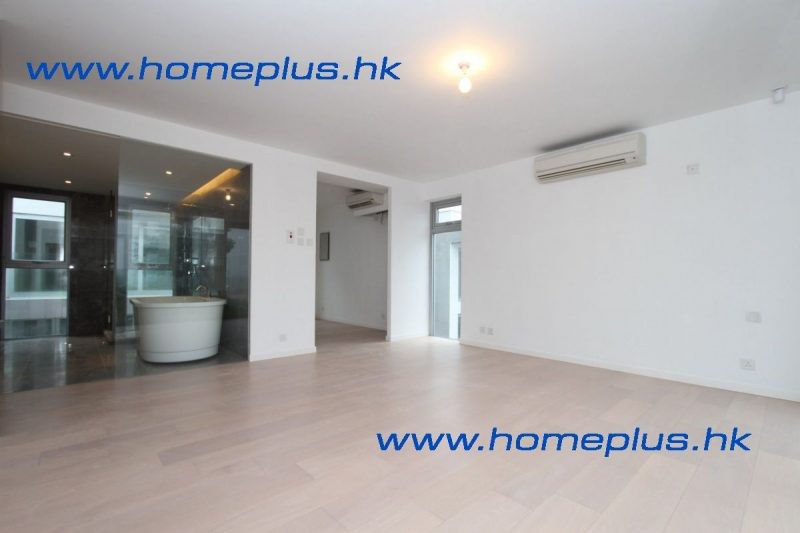 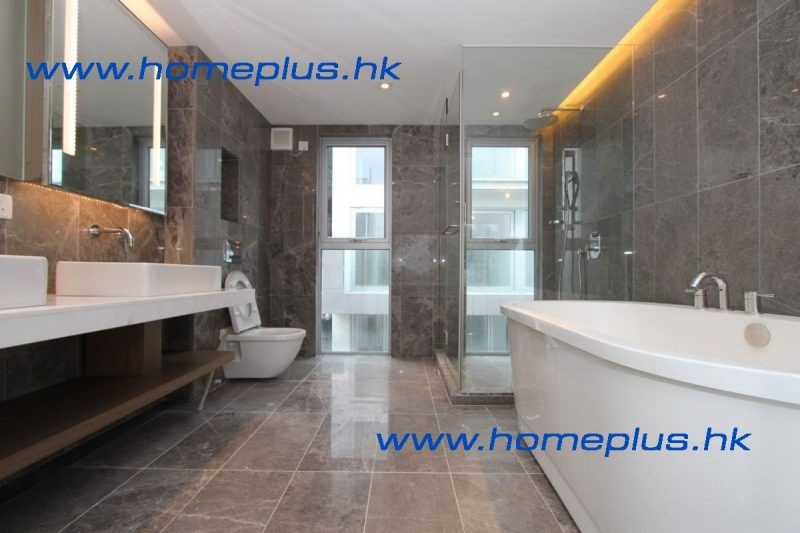 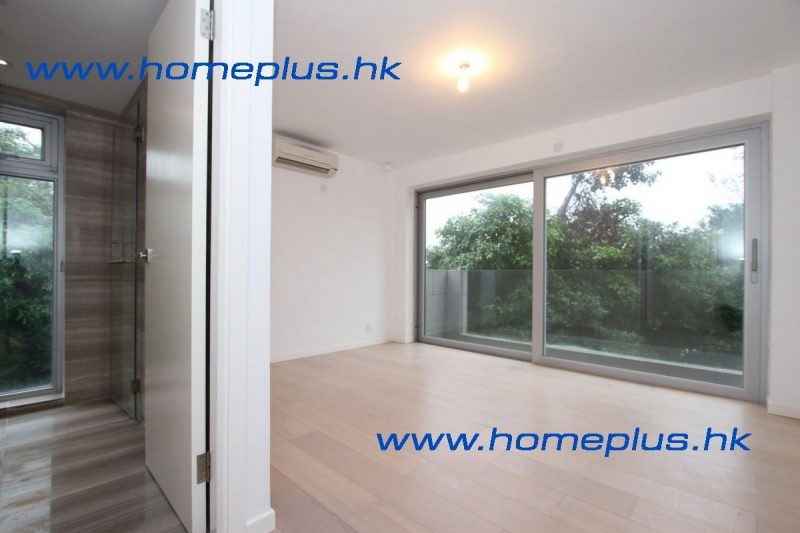 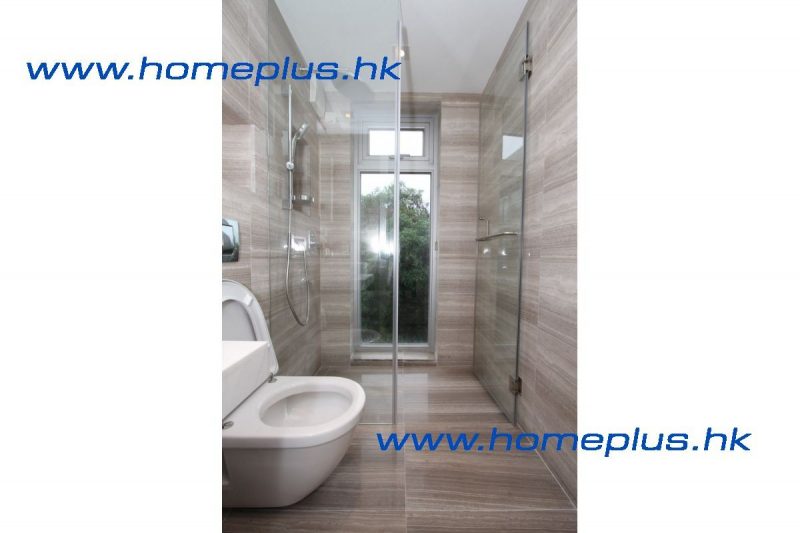 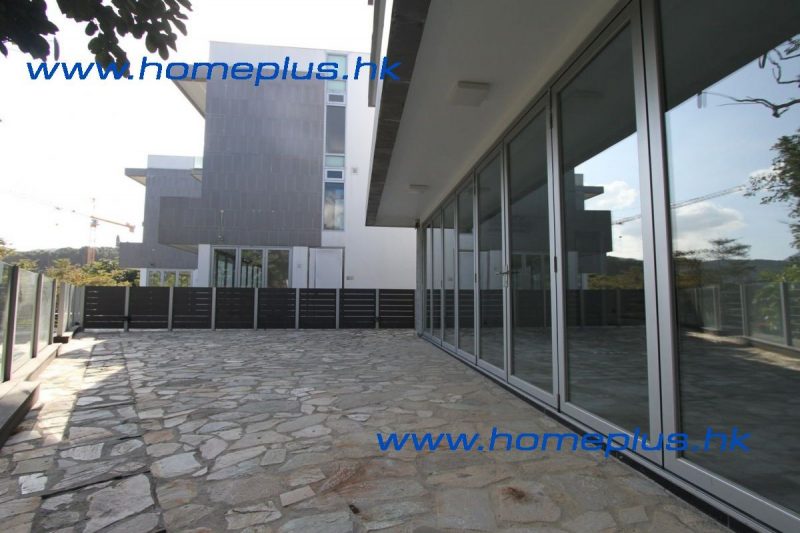 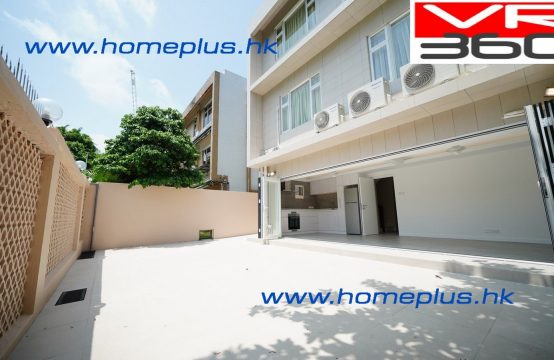 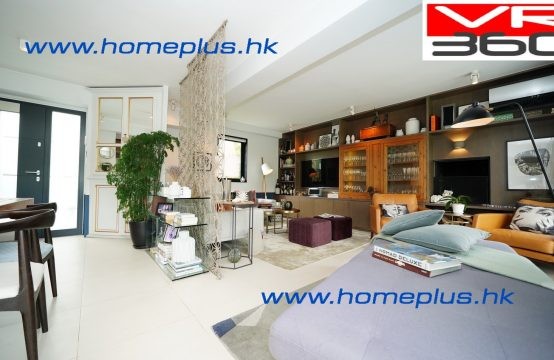 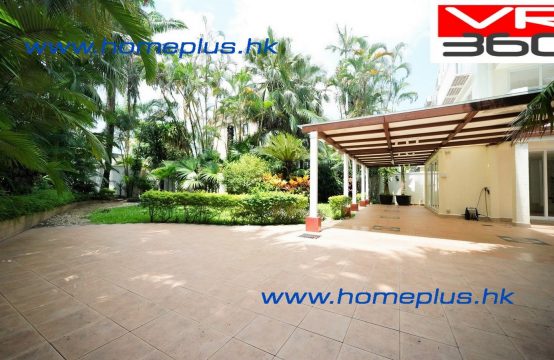