The tranquility and greenery of Sai Kung have long been a favourite option for those who enjoy away from the hustle and bustle of city life.

Sea view may not be the best in Sai Kung but definitely a feature of Nam Shan Village.  The environment is quiet and comfortable surrounded by open verdant mountain views.  Most of the village houses in Nam Shan are in whole block 2100 sq ft in 3 storeys of 700 each; others are single storey or duplex with rooftop in upper or garden (some are indeed garden) included in lower duplex or ground floor units.

Transportation : The location of Nam Shan Village is very convenient and close to Sai Kung Town centre with easy access to public transport.

Driving : Travelling time basically is short in general  (depending on the actual traffic situation)

About 30- 40 minutes to Hong Kong side (multiple route options such as:-)

About 25-30 minutes in Kowloon and New Territories

The company has more than 21 years of professional property agency experience, specializing in the sales and leasing of all types of properties in Sai Kung, Clear Water Bay such as detached houses, village houses, luxurious villas, sea view houses, sea front houses, sea view village houses, duplex flats, shops and new properties in various districts. We also deal with real estates in Malaysia (Kuala Lumpur, Malacca) and the Greater Bay in PRC, etc . , either first-hand and second-hand properties. Our website provides an updated and complete transaction records of luxury homes in the area. For details, please contact us at 24 hours hot-line: (852) 27929099 / (852) 65239099 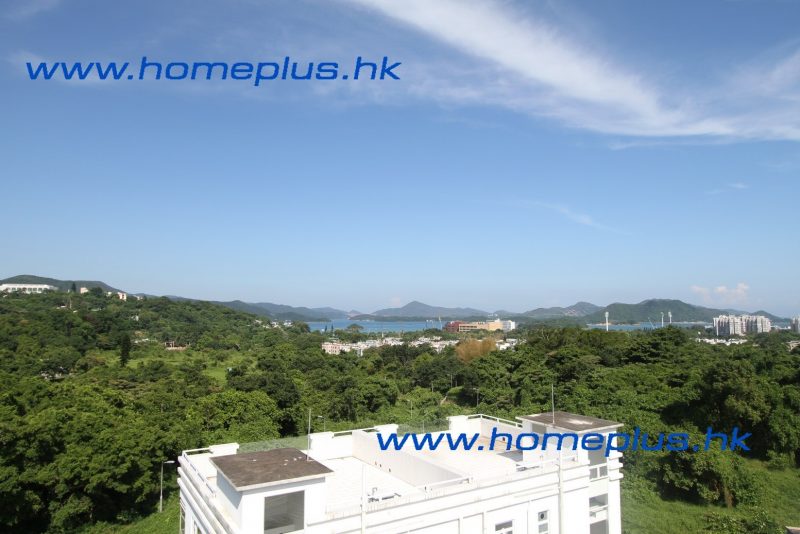 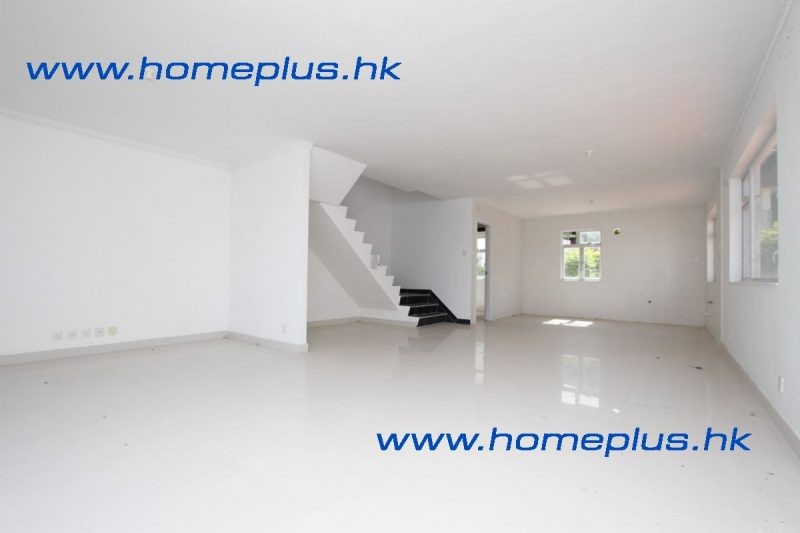 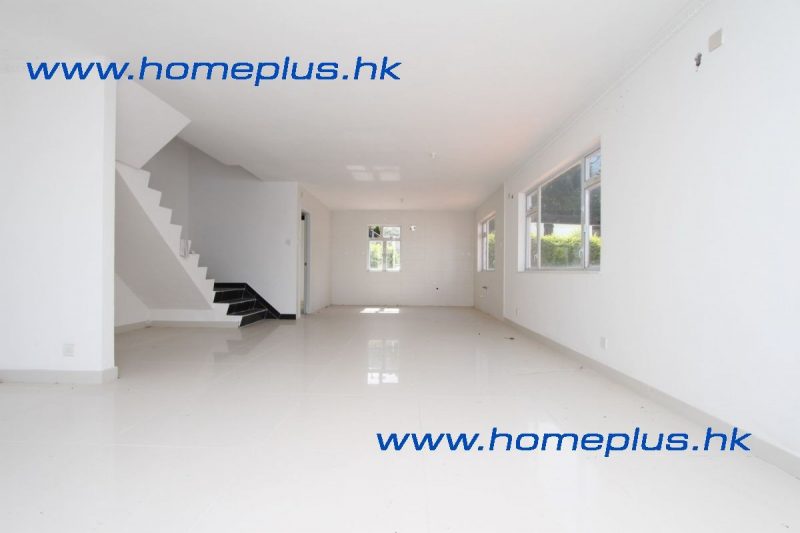 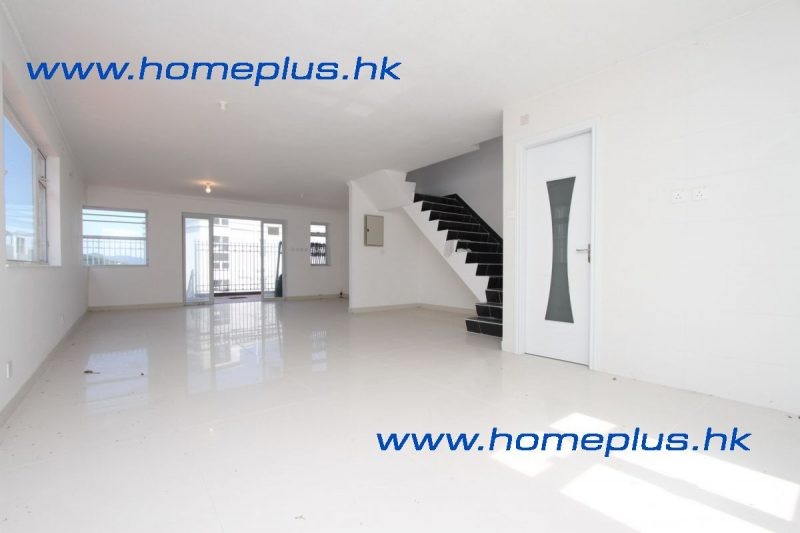 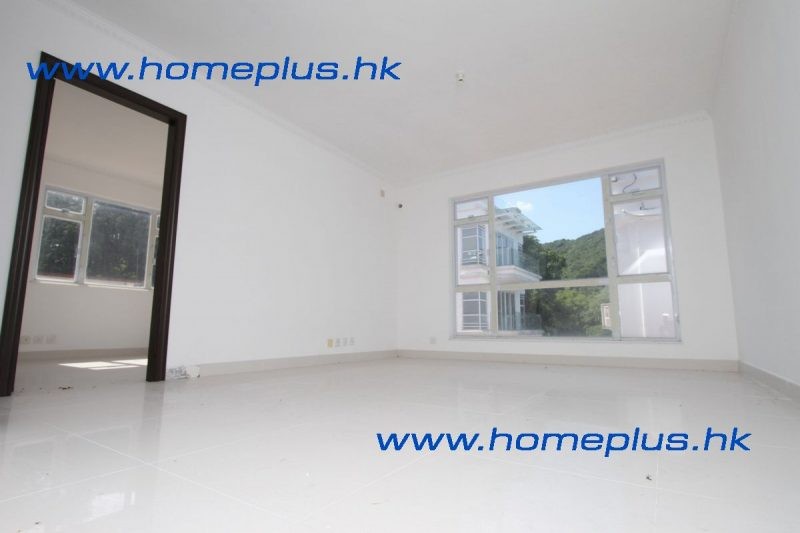 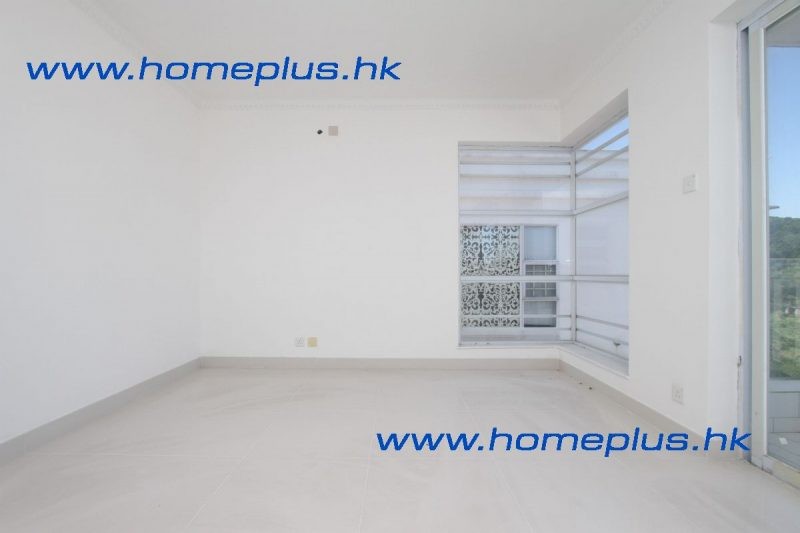 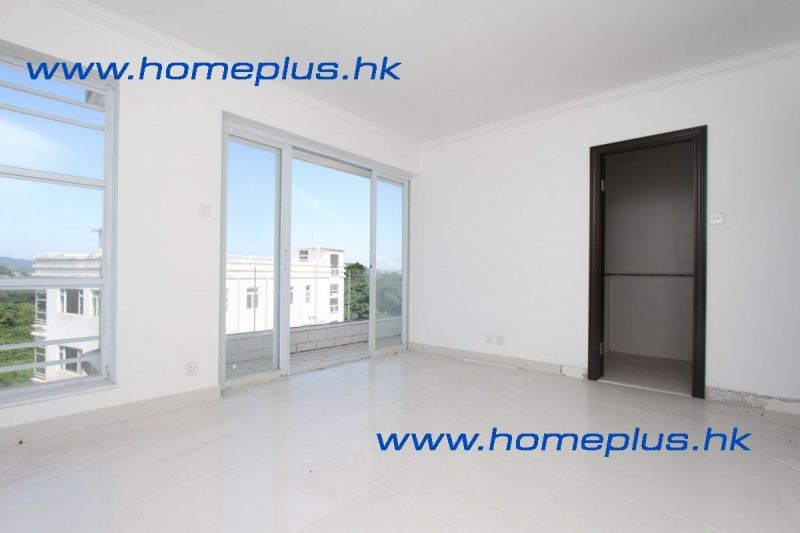 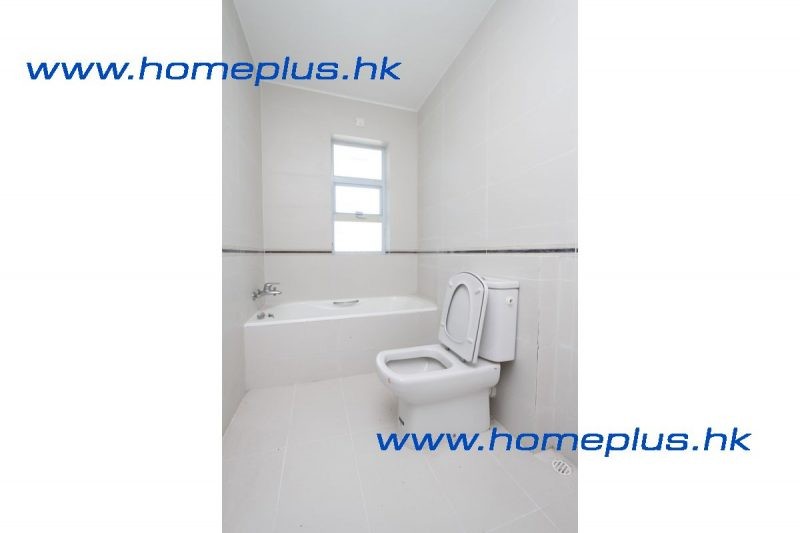 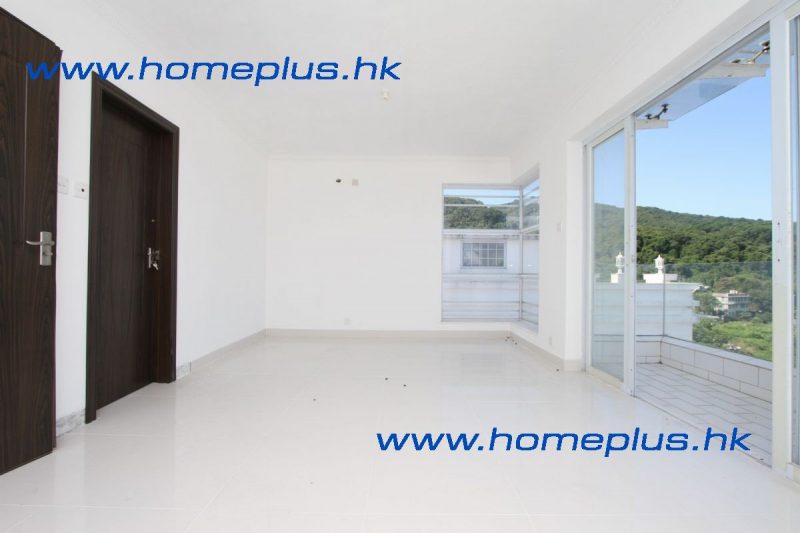 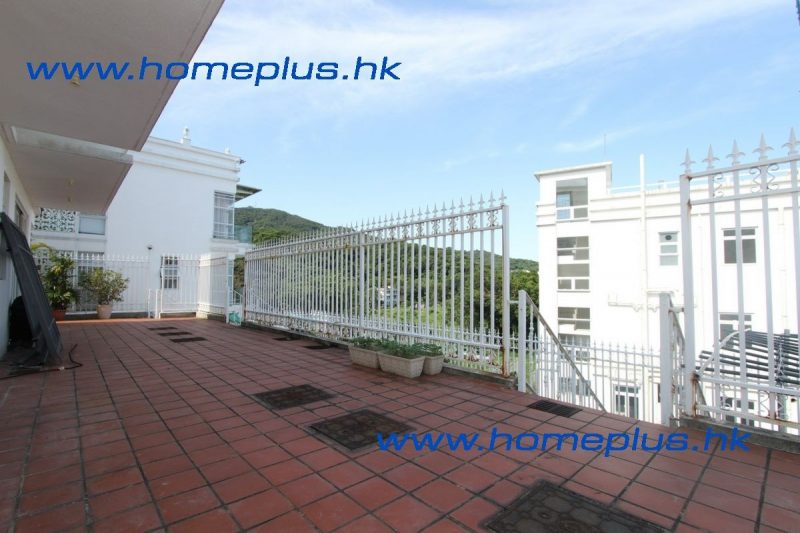 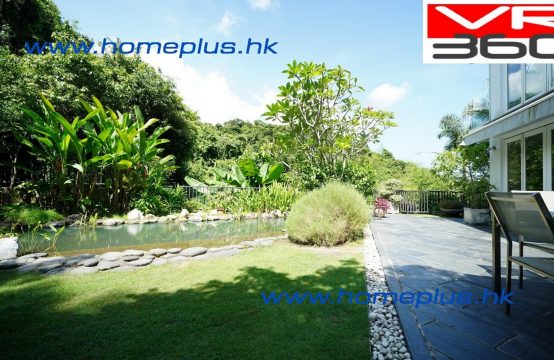 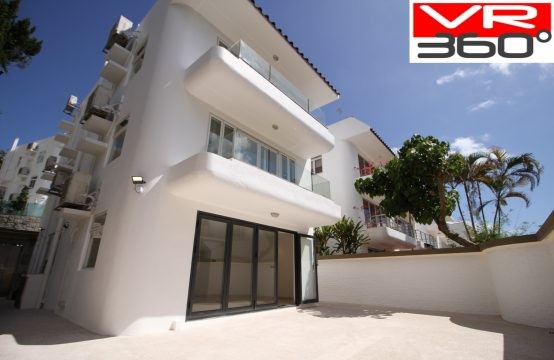 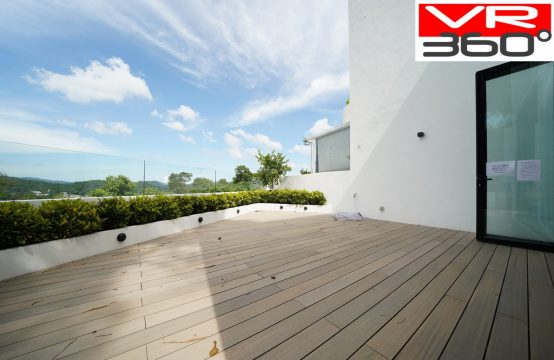 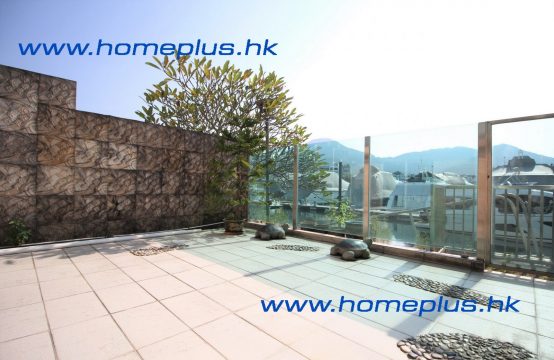 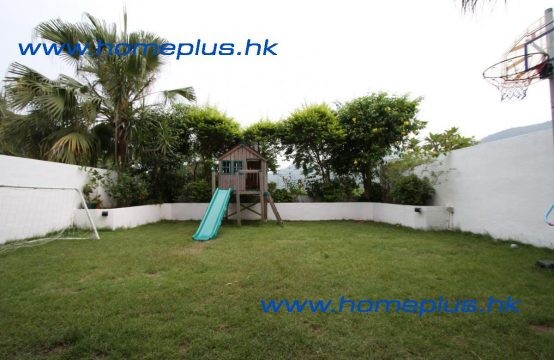 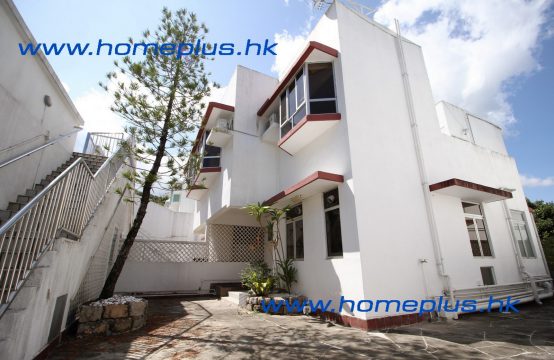